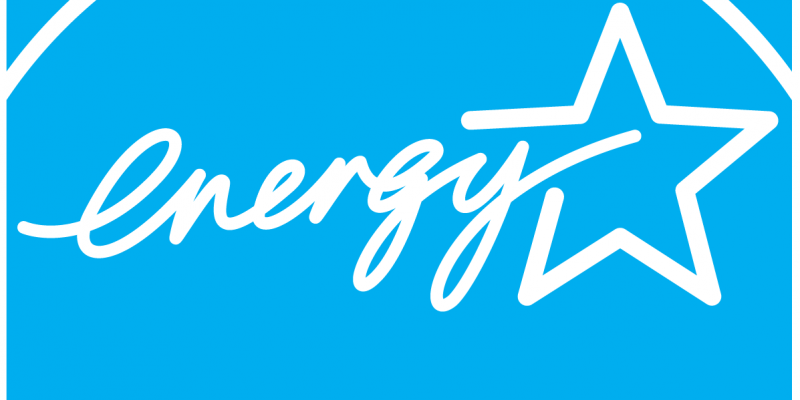 Before you go out and get yourself a discount appliance, it may make sense to consider greener appliance options that will be more expensive upfront, but ultimately save you more money on your energy or water bill over time.

Many people assume that their refrigerator should be the first home appliance to go green because it uses so much electricity. However, a more energy-efficient refrigerator will only really save you money if you’re using it to replace a very old refrigerator. If you’re trading in a 1980’s model for a green model, you’ll save almost $150 a year. If you’re trading a model from 2001 for an Energy Star certified model, you’ll only save about $15 per year (numbers may vary based on your electricity rates).

Energy efficient freezers actually use 10% less energy than older freezers, and that percentage grows even further in models created before 2006. Considering the EPA’s estimates that almost half of Americans are using decade-old freezers, that energy waste really adds up.

It may be worth your while to swap out your old washing machine for an Energy Star certified model; washing machines use water and electricity, so green models will save you money on both. In fact, Energy Star models are said to decrease your water usage per load by 12 gallons and your electricity used per load by 25%. That can translate into savings of close to $200 a year.

Unless your dishwasher is over 20 years old, you’re not going to see a lot of savings from switching to a new one. Even if you do have a dishwasher model dating to before 1994, you’re only paying about $35 extra a year.

Other than lighting your house, heating your water is the biggest energy suck in your home. That means if you switch from a less efficient model to an Energy Star water heater, you could save yourself a lot of money every year. According to the federal government, a family of four spends about $300 a year to power their Energy Star heat pump water heater, which is less than half of the cost of a standard heat resistance pump. That sets you on track to saving more than $3,000 over the lifetime of your product. Energy Star water heaters are so much more power efficient that some states even offer rebates for purchasing one.

It might not be the first thing that comes to your mind when you think of an “appliance,” but whether you like it or not, in America TV’s are pretty much a must-have. Therefore, it’s worth considering getting an Energy Star model. They’re 25% more energy efficient than older televisions, though because televisions don’t actually use that much electricity, you’re not going to see huge annual savings from this. That said, an Energy Star television is projected to save you around $200 over the life of the TV (depending on the electricity rates in your home and how long TV’s tend to last for you).

All in all, Energy Star equipment is constantly developing to be cheaper and more fuel efficient. If you don’t buy one this time around, the next time you replace your appliance it will likely be worth it to get an energy efficient brand.